History. He had showered to remove possible irritants or allergens but did not have any improvement in symptoms. He then presented with his parents to our pediatric after-hours clinic. Upon evaluation, he denied eye pain, photophobia, change of vision, or ocular discharge. There was no history of eye trauma, and he was not experiencing a foreign body sensation. A review of systems revealed no fever, congestion, cough, vomiting, diarrhea, wheezing, or other respiratory issues. His medical and family history was noncontributory other than allergic rhinitis controlled with intermittent cetirizine.

Figure 1. Erythema and swelling under the right eye 45 minutes after using a virtual reality headset.

His pupils were equal, round, and responsive to light and accommodation, and he did not have photophobia. His extraocular movements were intact. Eversion and inversion of his eyelids did not demonstrate any abnormality. Conjunctival and scleral inspection revealed mild injection but no discharge or foreign body. Fluorescein was not applied because the patient did not report discomfort when opening or closing his eye. His eyelashes were without discharge or crusting. There was no involvement of the left eye.

Treatment and management. Prior to presentation, the patient’s parents had given him diphenhydramine, 25 mg, and cetirizine, 10 mg, for a suspected localized allergic reaction. In the office, his eye was irrigated with normal saline to relieve his discomfort and remove any potential foreign bodies; cool compresses were also applied.

With suspicion that this was a localized allergic reaction, the patient was instructed to take diphenhydramine, 25 mg, every 6 to 8 hours as needed for 24 hours, as well as to avoid using the headset. Over the next several hours, the swelling and pruritus decreased significantly (Figure 2). An ophthalmologist was not consulted given that the patient was clinically improving and did not have further development of his symptoms. 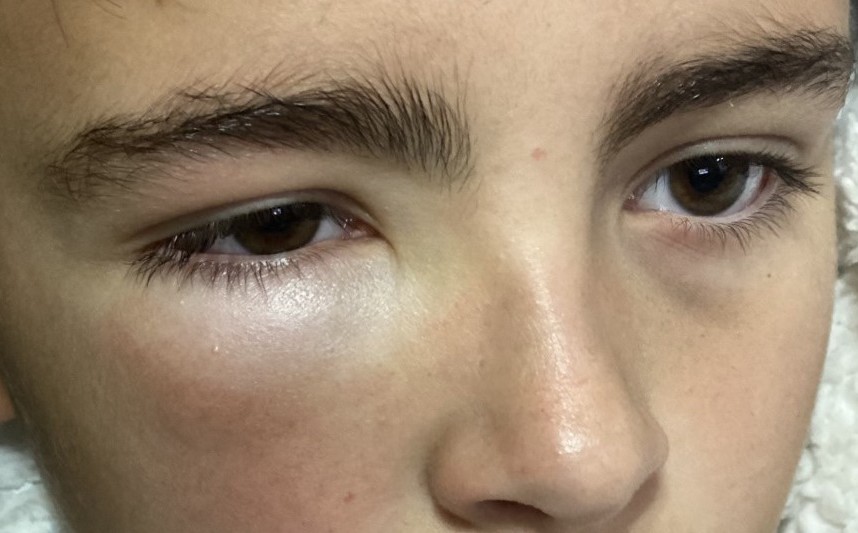 Figure 2. Improved erythema and swelling after diphenhydramine treatment and complete avoidance of the headset.

Patient outcome. Over the next day, he continued to do well with no further facial swelling or respiratory or gastrointestinal issues. Within 48 hours, his eye swelling had nearly completely resolved with minimal right infraorbital edema and erythema (Figure 3). Rechallenge of the headset was not attempted. 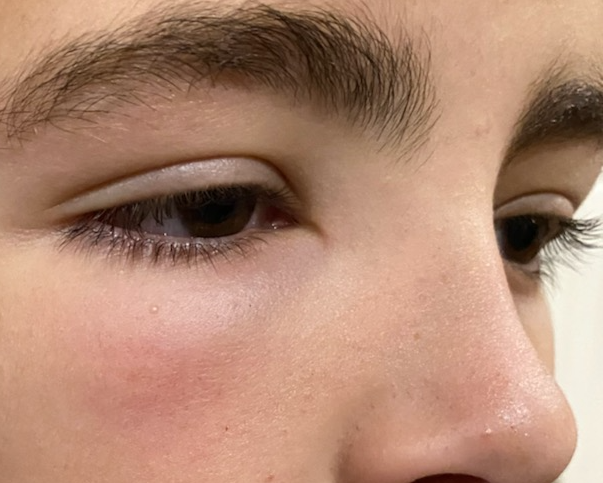 Figure 3. Near complete resolution of urticarial lesion after treatment with first- and second-generation antihistamines and complete avoidance of the virtual reality headset.

Discussion. Urticaria, also known as hives, is a common disorder characterized by the development of wheals (raised, puritic areas), angioedema (swelling underneath the skin), or both. Mast cells are the primary cells in urticaria and are localized in the skin, mucosa, and other areas of the body.1 The classification of urticaria is based on its duration, frequency, and causes and is divided into 2 types: spontaneous and inducible. Spontaneous urticaria is further classified as acute (< 6 weeks) or chronic (≥ 6 weeks) urticaria.1,2 Inducible urticaria, which is also known as physical urticaria, follows a particular trigger or physical stimulus. Triggers include cold, pressure, heat, ultraviolet and/or visible light, vibration, water, or contact exposure.2,3 Inducible pressure urticaria is a mechanical urticaria that causes a wheal to form after pressure is applied to the skin for a sustained period. Typically, the resultant erythema and edema appears 4 to 6 hours after the trigger but can appear in as early as 30 minutes and persist for up to 48 hours.4,5

The differential diagnosis for our patient, given that his urticaria was localized unilaterally to one eye, would include pressure edema, foreign body in the right eye, chemical conjunctivitis, and corneal or scleral abrasion. The patient’s history did not suggest a foreign body or chemical exposure. Physical examination results did not reveal a foreign body with visualization of the eyes, including inversion and eversion of the eyelids. Application of fluorescein would have been helpful to reveal any corneal abrasion but was not performed. Pressure edema would resolve without antihistamines and avoidance of the trigger. Our patient responded very well to avoidance of the trigger but also 24 hours of first- and second-generation antihistamines. Upon further discussion with the patient and his parents, he had kept the device on for longer than 2 hours, and the straps were tighter on the right side of his face. Interestingly, in a previous ophthalmology consultation, it was noted that the patient was right-eye dominant, which may have contributed to the tighter headset straps on the right side of his face.

Conclusion. This is the first known case report of acute pressure urticaria associated with an ocular virtual reality headset. Virtual reality devices have several health and safety warnings, including that the headset should only be used by individuals older than age 13 years.7 There is also a warning regarding the possibility of contact dermatitis and/or skin irritation, thus users are advised to discontinue use if they notice any swelling, itchiness, or skin irritation.

As virtual reality gaming devices become more mainstream, it is imperative for physicians and family members to be aware of the health and safety warnings associated with these devices. It is also important for pediatric health care providers to identify the etiology of common skin conditions that have uncommon causes to avoid unnecessary work-up and provide appropriate treatment.