A 45-year-old man with a history of gastroesophageal reflux disease was admitted to the hospital for elective repair of severe mitral valve regurgitation.

Six months prior to admission, his primary care physician had noted a new systolic murmur, and outpatient echocardiography had revealed severe mitral regurgitation. Although his valvular disease had been asymptomatic for the previous year, the man had had vague, intermittent fevers and night sweats, a 9-kg weight loss, and diffuse arthralgias of undetermined etiology. At one point, he had visited an outside community hospital emergency department for these symptoms. According to the patient, workup at that time, including blood cultures results, was negative, and he had been given a week of antibiotics, with minimal change in his symptoms. Eventually, he had developed chest pain and dyspnea, prompting referral for operative repair of his mitral regurgitation.

Preoperative workup included basic laboratory tests and electrocardiography, the results of which were unrevealing. Routine dental evaluation revealed caries, for which he underwent drilling and filling and/or tooth extraction. He also underwent an exercise stress test, the results of which were negative for inducible ischemia. Computed tomography (CT) scans of the chest with contrast showed no acute abnormalities, and coronary angiography findings were negative for coronary artery disease. Following the workup, he was admitted for elective mitral regurgitation repair. 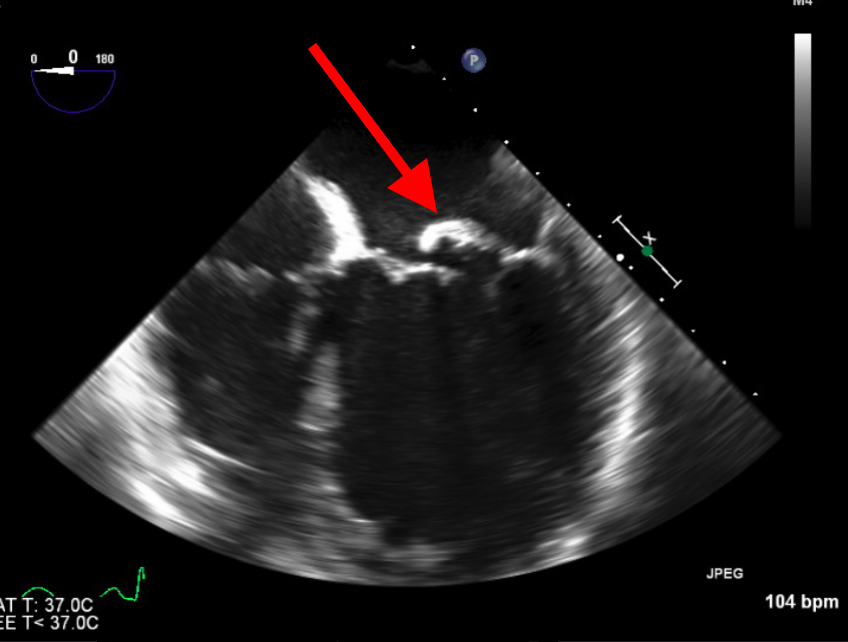 Out of concern for endocarditis, an infectious disease specialist was consulted postoperatively. Further review of the patient’s history indicated he had 2 children, 3 dogs, and 2 cats. He worked at a meat packing plant, where he packed raw pork. He had recently travelled across the United States on a car trip with his family. He had never used intravenous drugs.

On physical examination postoperatively, the patient was afebrile and hemodynamically stable. He had no evidence of conjunctival spots, rash, or lymphadenopathy. The lungs were clear to auscultation, and cardiac examination revealed a regular rhythm and rate, with a soft murmur noted from the mitral valve repair. The abdomen was soft, without tenderness or distention. Examination of the nail beds revealed splinter hemorrhages on the third fingernail of one hand, but no nodules or rashes were noted on the hands. 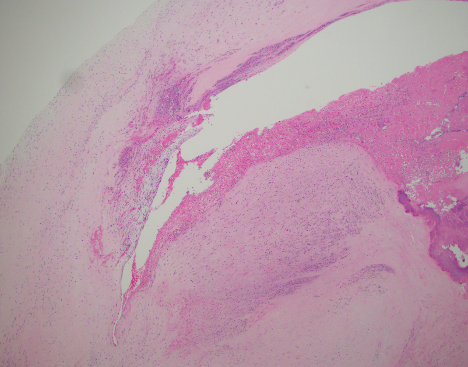 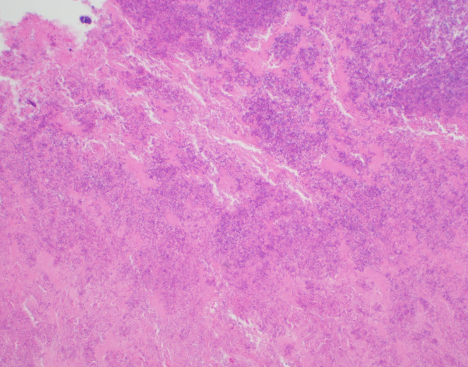 Cultures and PCR test results of the mitral valve tissue, along with blood cultures, confirmed the presence of Lactobacillus paracasei. Accordingly, the antibiotic regimen was narrowed to penicillin and gentamicin. To assess for a source of infection, abdominal and pelvic CT scanning was done, but the results were unremarkable. On further questioning of the patient, his only exposure to L paracasei had been recent consumption of a probiotic yogurt, which he had eaten at least once daily for more than 2½ years. He was discharged home on day 8 with outpatient antibiotic infusions, for a total of 6 weeks of antibiotics.

In follow-up, the patient completed his course of antibiotics and did well without further complications.

Discussion. Lactobacillus is a gram-positive, non–spore-forming rod that is part of the normal flora in the gastrointestinal and oral tracts, as well as the female genitourinary tract.1,2 In popular culture, it is a probiotic that is used as a supplement to confer gut immunity. However, Lactobacillus occasionally can be an opportunistic pathogen, causing bacteremia and infrequently, endocarditis.1-4 Populations at risk for infection are those that are relatively immunocompromised, including patients with diabetes, neutropenia, or cirrhosis.1-4 Cases of Lactobacillus endocarditis typically occur in persons at risk, such as those with structural heart disease or with dental disease. Notably, heavy dairy consumption is also listed as a risk factor, although a specific amount has not been delineated.2 In one case study, an immunoscompromised patient developed Lactobacillus bacteremia following ingestion of a probiotic yogurt cup daily for 6 days.5 Often, the source of infection is oral or gastrointestinal and can occur following a recent procedure, such as endoscopy.1

In contrast, this case report describes an immunocompetent patient, without a history of structural heart disease, who developed native valve endocarditis likely from dietary exposure to Lactobacillus. Results of abdominal and pelvic CT scanning to evaluate for other possible sources of infection were unrevealing. Age-appropriate cancer screening of the patient was considered, but given his relatively young age and negative family history, colonoscopy was not appropriate. Similarly, he was not a tobacco user and did not qualify for lung cancer screening. Following replacement of the mitral valve, his treatment followed a standard 6-week regimen of penicillin and gentamicin.

While this patient had a good outcome, high-risk immunocompromised patients can experience poor outcomes such as sepsis and death. Given this fact, high-risk patients should be counseled about the possible complications of dietary probiotics prior to usage. This case, however, highlights the potentially pathogenic attributes of probiotics in even a healthy younger patient.