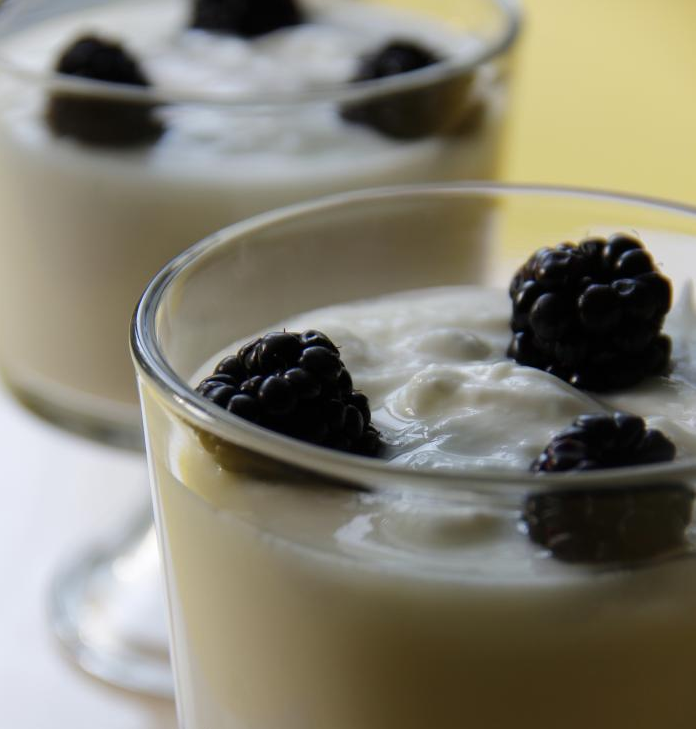 Probiotics can be used to prevent diarrhea caused by antibiotic treatment in both adults and children, the results of a meta-analysis confirmed, although more research is needed to determine which strains offer the most benefits.

Overall, use of probiotics was associated with a 42% reduction of the risk of diarrhea in patients taking antibiotics with a number needed to treat of 13.  Antibiotic-related diarrhea is encountered in up to 30% of patients and is a leading cause of nonadherence to treatment regimens.

"Potentially, probiotics maintain or restore gut microecology during or after antibiotic treatment through receptor competition, competition for nutrients, inhibition of epithelial and mucosal adherence of pathogens, introduction of lower colonic pH favoring the growth of nonpathogenic species, stimulation of immunity, or production of antimicrobial substances," researchers wrote.

Of the 82 randomized trials included in the meta-analysis, 57 used Lactobacillus-based treatments, 32 of which combined its use with Bifidobacterium.  Yeast (such as Saccharomyces boulardii) was also used in several of the trials, as well as Streptococcus, Enterococcus, and Bacillus.

Researchers found no significant difference in results despite variables including the type of probiotic used, age of patient, and duration of antibiotic treatment.

“More research is needed to determine which probiotics are associated with the greatest efficacy and for which patients receiving which specific antibiotics,” researchers concluded.