Part 2 of this 4-part series discusses the Hurley staging system, as well as various other classification systems designed to score the severity of the chronic, scarring disease hidradenitis suppurativa.

ABSTRACT: Hidradenitis suppurativa (HS) is a chronic disease presenting with recurrent abscesses, scarring, and sinus tract formation. The condition is most common in the intertriginous areas, including the axillae, groin, and perineal area. Its pathophysiology is not completely understood, but follicular occlusion is believed to be the key pathologic event. Part 2 of this 4-part series discusses the grading systems used to score the disease's severity. The first part discussed the clinical presentation of the disease, and parts 3 and 4 will discuss pathophysiology and treatment. 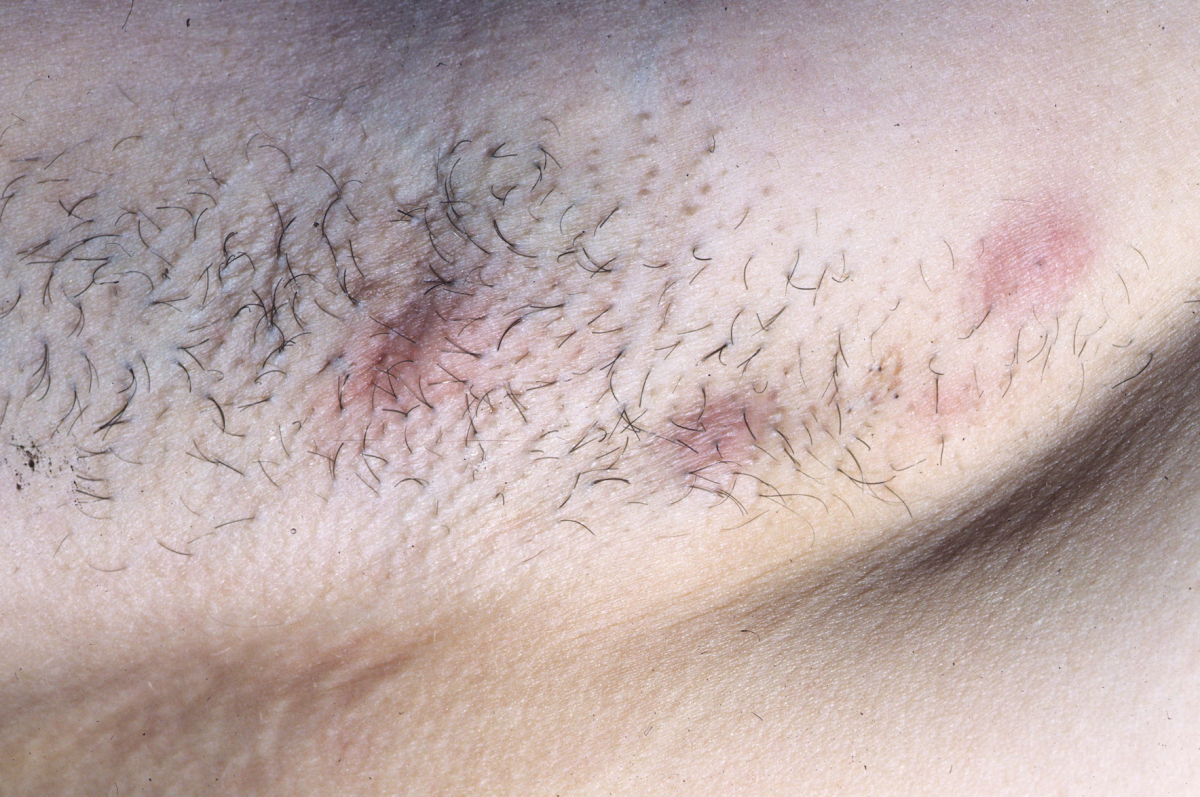 HS ranges widely in severity. There is no consensus for a grading system, but the Hurley staging system is most commonly used. The Hurley system divides HS into three stages1:

Stage 2: Recurrent abscesses with one or more sinus tracts and scarring widely separated by normal skin. 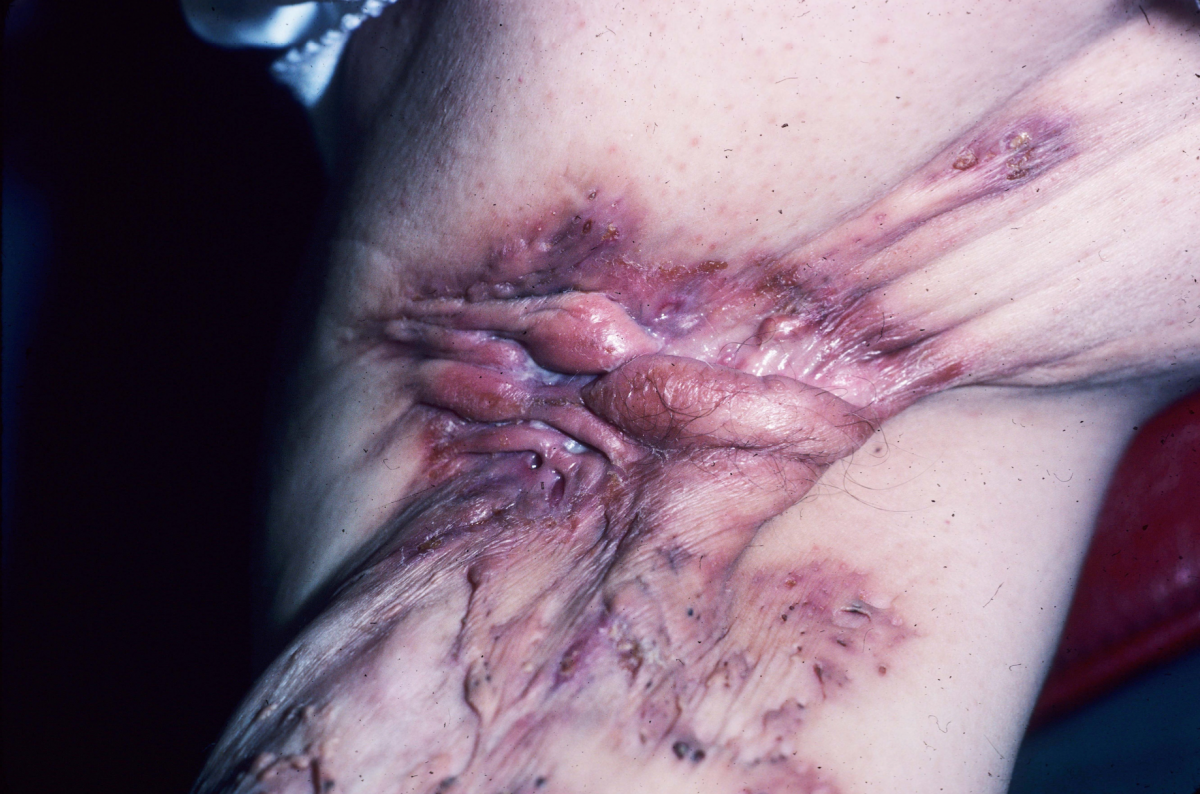 A different classification system relies on disease phenotype and includes axillary-mammary, follicular, and gluteal disease patterns. Axillary-mammary disease describes the classic presentation of HS with lesions in the axillae and mammary and inframammary regions with hypertrophic scarring. Disease is most common in women and patients with a higher body mass index (BMI). Patients with the gluteal disease pattern are more likely to be men, current smokers, and have lower a BMI. This pattern is associated with less severe disease presenting with gluteal involvement, papules, and folliculitis. Patients with the follicular pattern of disease have severe and early onset disease. They often have a family history of HS and present with acne, pilonidal sinuses, and comedones. Lesions are more frequently located in atypical areas such as the ears, chest, legs, and back. The follicular pattern is more common in men and current or former smokers.2

Several other grading systems have been designed, but they are mainly used as research tools. These systems include the modified HS Lesion, Area and Severity Index (LASI), the HS Severity Index, and the Sartorius score.3