What is responsible for this asymptomatic rash?

This 62-year-old female presented for evaluation of an asymptomatic rash on her back following a 6-month episode of herpes zoster that resolved uneventfully. She is otherwise healthy. 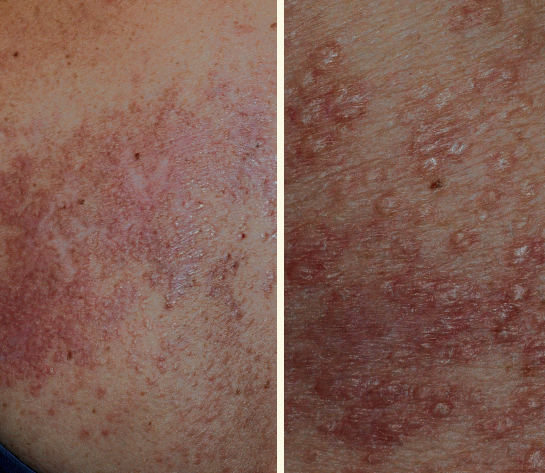 How would you diagnose her condition?

Several types of cutaneous lesions have previously been described at the sites of herpes zoster scars. This has been described as an isotopic response: The development of a secondary unrelated dermatitis in the site of a previous healed dermatitis. Biopsy revealed changes consistent with a granuloma annulare-like eruption in this dermatomal distribution. There are no satisfactory treatment options for this reaction.