Vitamin D: Can We Supplement Breastfeeding Mothers Instead?

It has been well established that breast milk contains insufficient vitamin D for nursing neonates to maintain appropriate 25-hydroxy-vitamin D (calcidiol) without supplementation in some manner. The American Academy of Pediatricians (AAP) and the IOM (Institute of Medicine) recommend supplementation of vitamin D for all breastfeeding infants, although compliance with this suggestion is low at best. Some literature suggests compliance rates ranging from 2% to 19%, which leaves infants at greater risk for vitamin D deficiency. 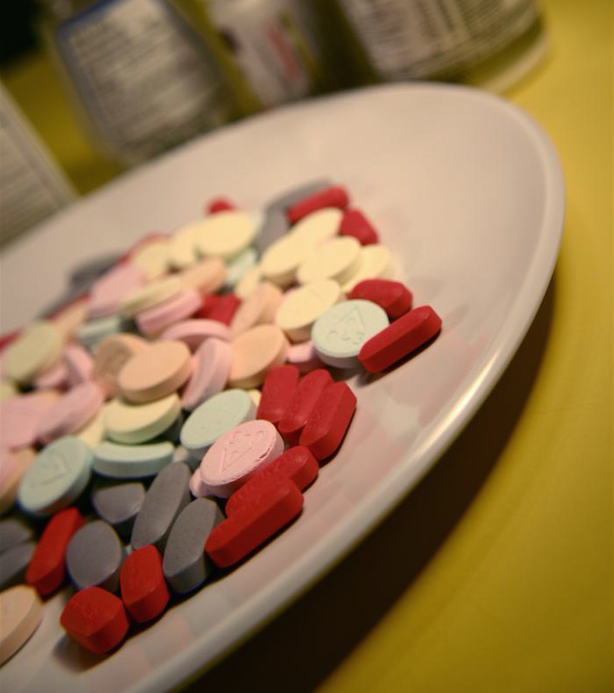 To consider other means of ensuring skeletal integrity, Hollis et al. designed a study to examine the possibility of supplementing the mother as opposed to the infant. After receiving written informed consent, mothers were randomly placed in 1 of 3 possible regimens for the 6-month study period:

In addition, infants in group 1 were given 400 IU vitamin D3 per day via a liquid suspension supplement, whereas infants in groups 2 and 3 were given a placebo emulsion. Monthly monitoring included maternal blood and urine, along with infant urine samples. Serum samples from the infants were drawn at baseline and at month 4.

Within these three treatment arms, 189 participants were initially randomized. There was a supplementation arm sub-stratified by race/ethnicity. The 2400 IU group stopped during the study period (leaving 126 pairs), but this did not alter the ability to examine the other arms. Of the 334 mother-infant pairs in 400 IU and 6400 IU groups at enrollment, 216 (64.7%) were still breastfeeding at visit 1; 148 (44.3%) continued full breastfeeding until 4 months and 95 (28.4%) until 7 months.

Compared with 400 IU vitamin D3 per day, 6400 IU/day safely and significantly increased maternal vitamin D and 25(OH)D from baseline (P = .0001).  There was no difference noted between infants in the 400 IU group receiving supplement and those in the 6400 IU group in which only the mothers received supplementation.

This study had some unique strengths. It was created as a randomized controlled trial to examine the effectiveness of 3 different treatments of a very common condition. The study was conducted at the Medical University of South Carolina and the University of Rochester, which provided comparison at 2 different latitudes with very different populations. Drawing samples from these 2 populations allowed for some increased applicability.

Hollis et al. demonstrated that with correct supplementation, a breastfeeding mother can transfer appropriate levels of vitamin D to her child without the need for additional infant supplementation. If this method can increase overall compliance with appropriate treatment, then it could become a very useful option in the primary care provider’s toolbox.

Jessica Tomaszewski, MD, is an assistant clinical professor of pediatrics at the Sidney Kimmel Medical College at Thomas Jefferson University in Philadelphia, Pennsylvania, and a hospitalist pediatrician at the Nemours/Alfred I. duPont Hospital for Children in Wilmington, Delaware.

Charles A. Pohl, MD—Series Editor, is a professor of pediatrics, senior associate dean of student affairs and career counseling, and associate provost for student affairs at the Sidney Kimmel Medical College at Thomas Jefferson University in Philadelphia, Pennsylvania.