A 2-month-old girl presented to a primary care clinic for a well-child care visit and was found to have bilateral posterior helical ear pits (PHEPs).

The infant was born after a 38-week gestation that had been complicated by gestational diabetes. The infant cried immediately after birth and had an Apgar score of 9 at 1 minute and 9 at 5 minutes. The birth weight was 3.1 kg. She had transient hypoglycemia that resolved with frequent feeding.

At age 2 months, her growth parameters were as follows: length, 71st percentile; weight, 60th percentile; and head circumference, 39th percentile. On physical examination, the infant was noted to have isolated bilateral ear pits over the superior aspect of the helix. Family history was remarkable for helical ear pits in the girl’s father and brother. The mother denied any familial genetic disease or PHEPs. 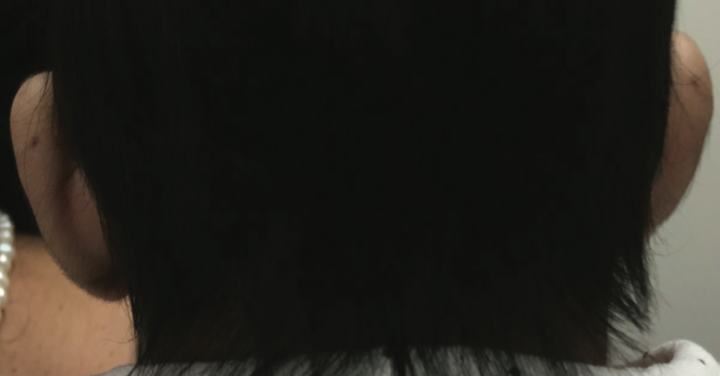 Auricular pits or tags are found during routine physical examinations. They are important, because their presence could be a sign of an abnormality in the middle or inner ear and can be linked to some genetic syndromes. PHEPs are rare in the general population and were first described by Best in 1991.1 Initially they were described as a sign of susceptibility to Beckwith-Wiedemann syndrome (BWS). It became clear that although there is some linkage between BWS and PHEPs, they also can be an isolated finding.

Prescott and Hennekam2 reported PHEP to be related to BWS, Simpson-Golabi-Behmel syndrome, and Rubinstein-Taybi syndrome with undetermined frequency. Guala and colleagues3 noted that the frequency of BWS was higher in families with PHEP. Later, Barr and colleagues4 reported familial PHEP without evidence of BWS. Their findings were confirmed with genetic testing that revealed no abnormality in chromosome band 11p15.5 that is related to BWS. Now it is accepted that PHEP are genetically heterogeneous and could be inherited through different autosomal dominant mutations linked or independent from the BWS locus, but they remain as 1 of the 5 clinical diagnostic features for BWS.5

Bilateral PHEPs are a commonly missed clinical finding during pediatric physical examinations, and although they are completely benign, investigation should be done to rule out any hearing impairment. In the presence of ear pits or tags, ask about the family history of these findings and related syndromes. Renal ultrasonography should be performed in patients with isolated preauricular pits, cup ears, or any other ear anomaly accompanied by 1 or more of the following: other malformations or dysmorphic features, a family history of deafness, auricular and/or renal malformations, or a maternal history of gestational diabetes. In the absence of these findings, PHEP can be a benign phenotype, and renal ultrasonography is not warranted.6