A 7-year-old boy presented with an itchy rash of approximately 3 weeks in duration involving his extremities and lower abdomen. His mother stated that she also had developed itchiness of her fingers 2 days ago.

Physical examination of the child revealed multiple excoriated papules at the affected sites, along with scattered nodules on his penis and scrotum. His mother asked whether this finding was related to the boy’s widespread dermatitis. 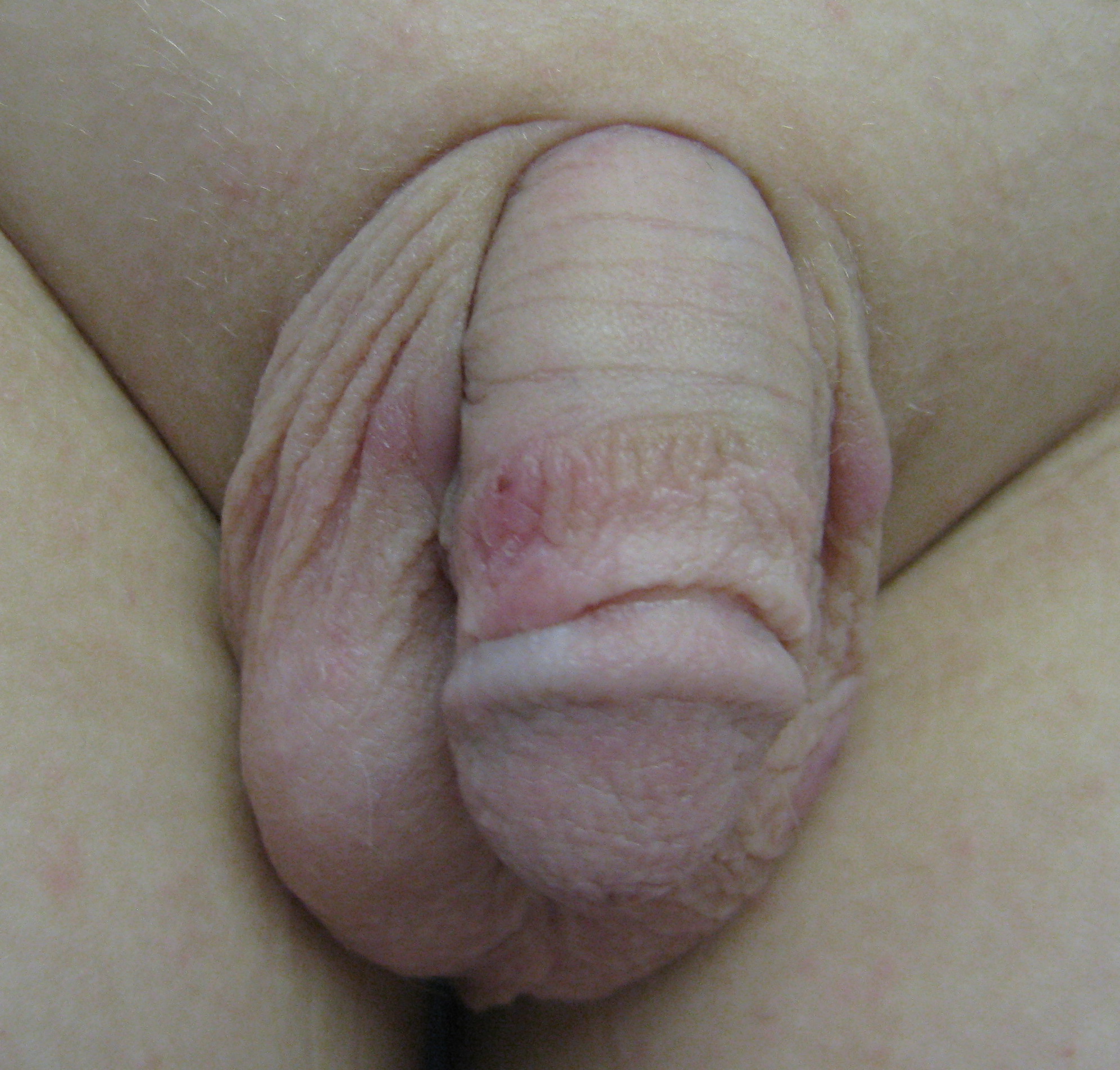 The boy and his mother received a diagnosis of scabies, a contagious skin infestation caused by the Sarcoptes scabiei mite.

The most prominent clinical feature of scabies is intense itching, which often is worse at night. The pruritus is the result of a delayed hypersensitivity reaction to the mite, its feces, and its eggs.1 In addition to the classic clinical findings of excoriated papules and burrows, infants and children with scabies may develop persistent reddened to dusky brown nodules on covered parts of the body such as the buttocks and genitalia. The reported incidence of these nodules is from 7% to 10%.2

Definitive confirmation of scabies is accomplished by visualizing the mite within a skin scraping examined microscopically. The parasite also may be visualized with a dermatoscope, with the mite’s triangular head likened in appearance to the iconic shape of a Stealth Bomber.3 This technique may be preferred for treating pediatric patients, since it is painless and less traumatic than a skin prep test.4

The etiology of scabietic nodules is somewhat controversial; early reports failed to detect mites within biopsy specimens, suggesting a distant exaggerated hypersensitivity reaction,5,6 whereas a more recent study demonstrated the mite via dermatoscopy and histopathologically in 6 consecutive cases, suggesting that the nodules are caused by active infection at these sites.7

Treatment of scabies entails eradication of the mites. Permethrin 5% cream is considered the therapy of choice; in children, application should cover all skin surfaces excluding the periorbital area.8 The cream is administered at bedtime, is washed off in the morning, and is reapplied in 10 to 14 days. Single-dose ivermectin is widely used but is not as effective as permethrin; however, with addition of a second dose, the cure rate is 95%.8 In a recent study, oral ivermectin proved efficacious and safe in infants with refractory scabies.9 Although Food and Drug Administration approval of topical ivermectin for scabies is pending in the United States, one study has demonstrated efficacy equal to permethrin following 2 applications.10

Despite adequate treatment, scabietic nodules are slow to resolve and may persist for months. The lesions may respond to topical and/or intralesional corticosteroids. Enhanced clearance has been reported following use of topical pimecrolimus11 and topical tacrolimus.12