The excellent article by Drs. Guiner and Patamasucon pictured an infant with hands and feet identical to those of an infant I treated in 1965 at the St. Albans Naval Hospital in Queens, New York. The 2-week-old infant had been transferred from a civilian hospital because of persistent jaundice. The infant had hepatosplenomegaly and marked desquamation of the palms and soles. Examination of scrapings of the soles with a dark-field microscope showed them to be teeming with spirochetes, thus giving an instant diagnosis. These infants therefore are highly contagious. The married mother’s prenatal serology was negative, of course. 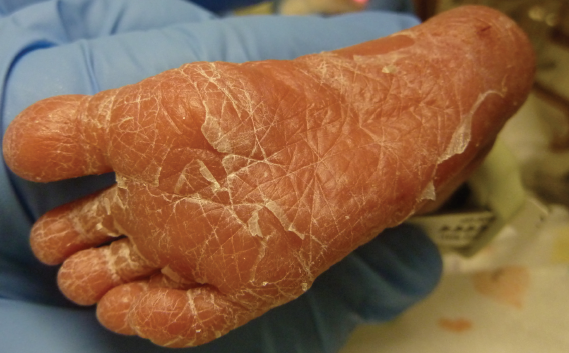 Suspicion of this infection should not be confined to infants whose mothers had limited prenatal care. The mothers of 5 of the 8 infants whom I have seen with congenital syphilis had standard prenatal care, with negative serologies at their first prenatal visit. The women’s significant other had acquired syphilis and had given it to them later in the pregnancy. This is the reason all mothers should be retested at the time of admission in labor.

More on the Case of the Ingested Toothbrush

This comment was posted by “Dr A” at PediatricsConsultant360.com in response to August’s “Photoclinic” article describing a 15-year-old who swallowed her toothbrush: 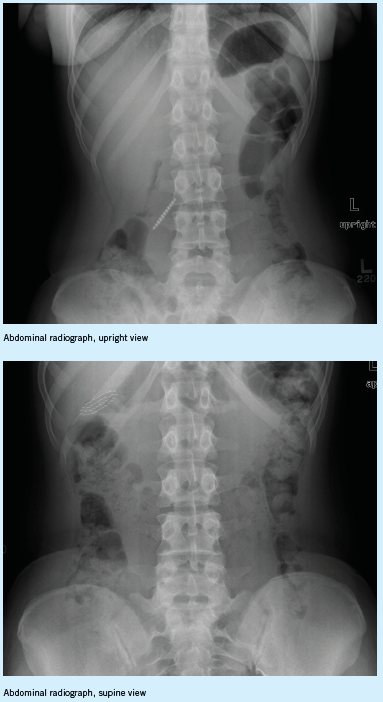 The diagnosis of an “accidentally” swallowed toothbrush should not have been accepted. This 15-year-old female is very likely sexually active. In cases like this one, you had better well have this etiology in your differential from now on, because this information is all over the Internet. In the least, you can educate on the risks and reality of the activities that teens like this one are engaging in.