Because of the varying natural history of celiac disease, its increasing prevalence, and the possibility of underdiagnosis leading to devastating complications, it is important to have a high index of clinical suspicion at every well-child visit for the development of celiac disease. The following 2 case reports of children with celiac disease illustrate the importance of closely monitoring patients’ growth curves and symptoms.

An 8-year-old girl presented for a well-child visit. Her mother reported that since 2 years of age, the girl had had chronic abdominal pain and a history of constipation requiring polyethylene glycol 3350 therapy. At 3 years, the patient had received a diagnosis of functional constipation, which had been confirmed by abdominal radiography.

At presentation, the mother reported that the patient had been having irregular stools that were often hard and occasionally painful. The patient also reported frequent flatus and daily abdominal pain. In addition, the patient reported having myalgia in her thighs and back for the past 3 months.

Physical examination. The child appeared pale and thin. The abdomen was distended, with normoactive bowel sounds but without masses or hepatosplenomegaly.

Treatment. The patient was started on a gluten-free diet for presumed celiac disease and was referred to a gastroenterologist for further evaluation. The gastroenterologist deferred endoscopy with biopsy due to the patient’s dramatically elevated tTG levels, which were consistent with the presence of celiac disease. However, in cases that are not as distinctive, an intestinal biopsy should be performed before instituting dietary changes. 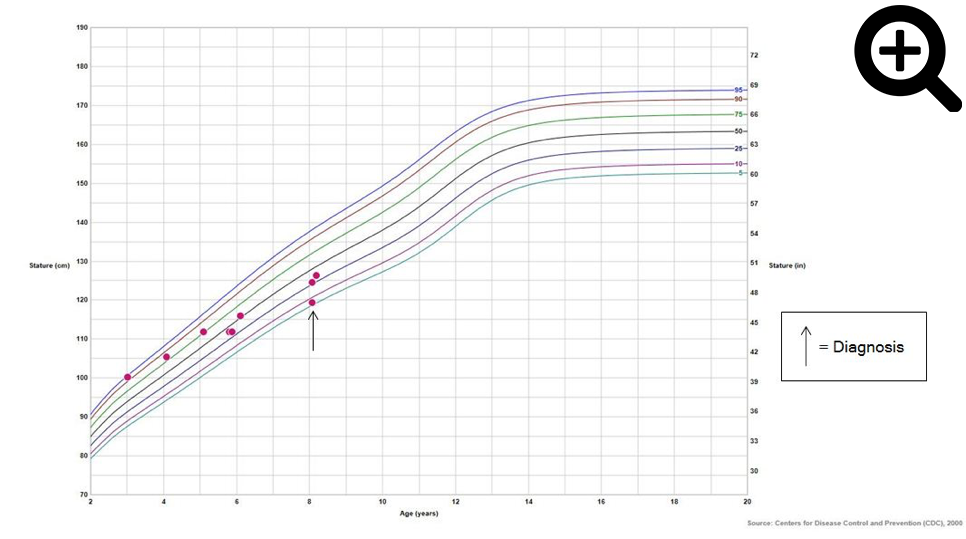 Figure 1. Growth Curve (Height) for Case 1
Note: The arrow represents the visit at which the diagnosis of celiac disease was made. 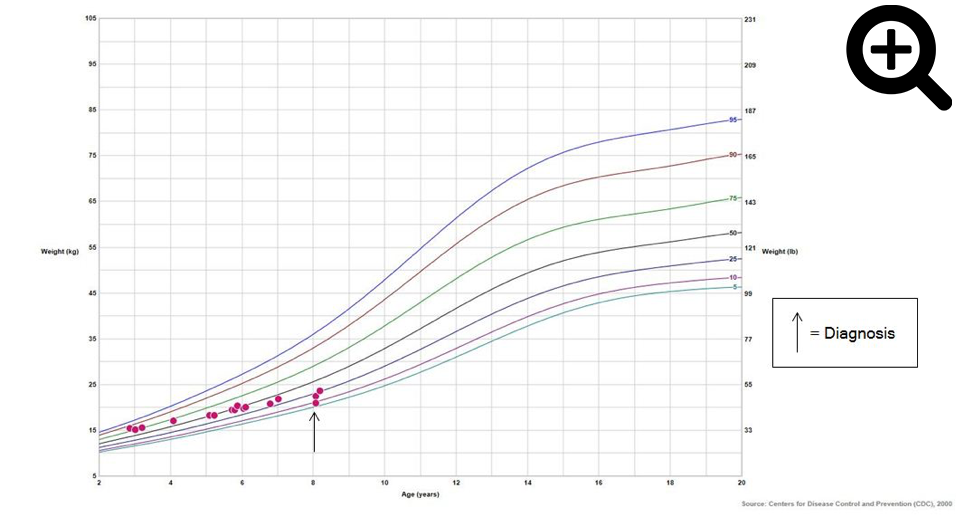 Figure 2. Growth Curve (Weight) for Case 1
Note: The arrow represents the visit at which the diagnosis of celiac disease was made.

At presentation, the mother reported no change in the frequency of the patient’s stools after initiation of the probiotic. She said that the boy’s stools alternated between being hard balls and being loose and watery.

History. The boy had no history of fever, change in oral intake, vomiting, urinary symptoms, or change in activity level. The mother said that the patient’s diet consisted of grains, fruits, vegetables, meats, and dairy products. His growth curves showed that his height and weight were both in the 2nd percentile (Figures 3 and 4). 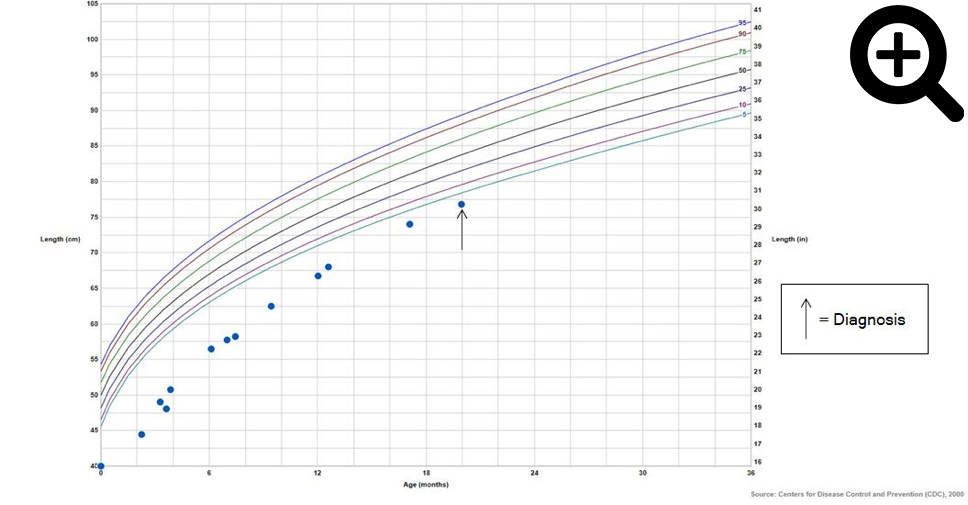 Figure 3. Growth Chart (Length) for Case 2
Note: The arrow represents the visit at which the diagnosis of celiac disease was made. 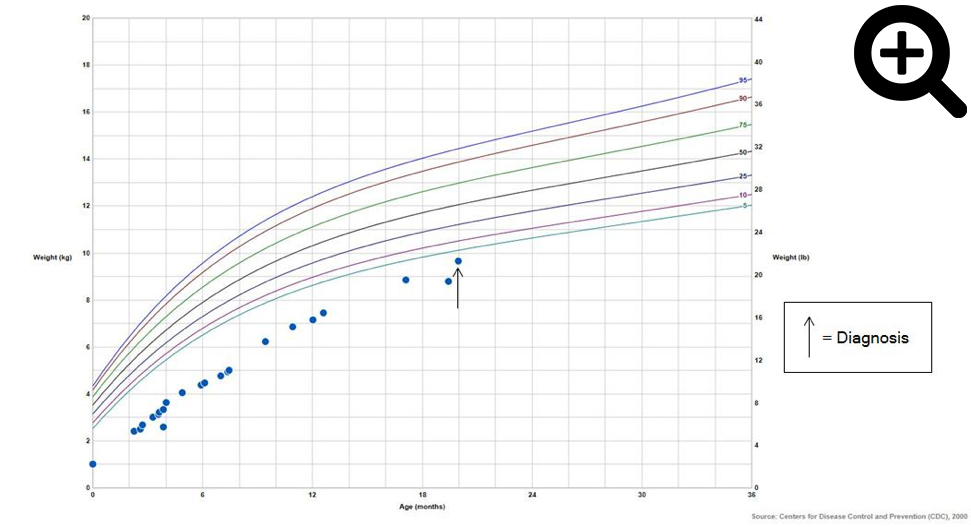 Figure 4. Growth Chart (Weight) for Case 2
Note: The arrow represents the visit at which the diagnosis of celiac disease was made.

Physical examination. The patient was well-developed and well-nourished with a soft, nondistended abdomen, normoactive bowel sounds, and no demonstrable hepatosplenomegaly or abdominal masses.

Laboratory tests. Laboratory tests included a CBC, a CMP, and assessment of thyrotropin and FT4 levels. A different set of laboratory tests was performed in this patient’s case compared with the patient’s case described above, because the patients’ age and presentation were different. Also, celiac disease was more likely in this patient’s case, and inflammatory bowel disease or other illnesses such as growth hormone deficiency were less likely. Celiac disease classically shows a drop off in growth when wheat is introduced into the diet. Because the child in the first case was older at presentation, the differential diagnosis was somewhat broader. IgG tTG, IgA tTG, and total IgA screening tests were also performed. Test results were significant for a DGGL antibody level of 79.9 U/mL (reference value, <15 U/mL), with a normal DGGL level of less than 0.8 U/mL (reference value, <15 U/mL). In addition, the patient had mild transaminitis. The patient was referred to the gastroenterology department for a celiac disease workup.

Celiac disease is an autoimmune disease triggered by the introduction of gluten into the diet, which promotes immune-mediated destruction of small intestinal mucosa with subsequent inflammation, crypt hyperplasia, and villous atrophy.1

The natural history of celiac disease follows the progression from the appearance of antibodies to the development of intestinal enteropathy, after which the patient experiences the onset of symptoms and ultimately the development of complications,2 including iron-deficiency anemia, short stature, high aminotransferase levels, and reduced bone mineral density.3 This process can range from weeks to decades and varies from patient to patient. Classically, celiac disease presents in infants with signs of malabsorption including diarrhea, abdominal bloating, and failure to thrive after introduction of wheat into the diet, although the disease can have a broad range of clinical presentations.

The prevalence of celiac disease has increased recently, with a current range of 3 to 13 per 1000 children between 2.5 and 15 years of age in Europe and the United States.4 The increased prevalence and wider range of presentation can be partly attributed to increased awareness and the development of newer, highly sensitive and highly specific screening tests.2 Despite these advances, results of serologic screening studies suggest that celiac disease might be grossly underdiagnosed; in a recent European study, only 21% of cases with a diagnosis confirmed by screening test results had been diagnosed clinically.5 According to published celiac disease clinical guidelines, approximately 8% to 10% of children with idiopathic short stature have celiac disease diagnosed by way of serology test results.4

The patient in case 1 had a deceleration of linear growth starting at age 3. One to 2 years after the introduction of wheat into her diet, she started showing evidence of failure to thrive. However, celiac disease testing was not performed until age 8. In addition, her primary symptom was constipation, which is not part of the classic presentation of celiac disease. One study showed that only 6.4% of children with celiac disease in New Zealand reported constipation, while 38.3% reported diarrhea.1 Case 1 demonstrates the variability in presentation of celiac disease.

Conversely, the patient in case 2 was tested after just 2 months of chronic diarrhea and before the development of complications. Presumably, early adoption of a gluten-free diet was helpful in avoiding the potential for failure to thrive and short stature.

These 2 cases provide 2 different presentations of celiac disease and illustrate the importance of closely monitoring the patient’s growth curves and symptoms. Due to the varying natural history of celiac disease, its increasing prevalence, and the possibility of underdiagnosis leading to devastating complications, it is important to have a high index of clinical suspicion at every well-child visit for the development of celiac disease.