Top Papers Of The Month

At least 15,000 children die each year at the hands of abuse. As powerful and tragic as this statistic is on its own, experts  believe that child abuse and neglect fatalities are significantly underreported.1 Health care providers often fail to recognize the indicators—approximately 30% of abusive head trauma and 20% of abusive fractures are missed initially, putting children at continued risk for abuse. 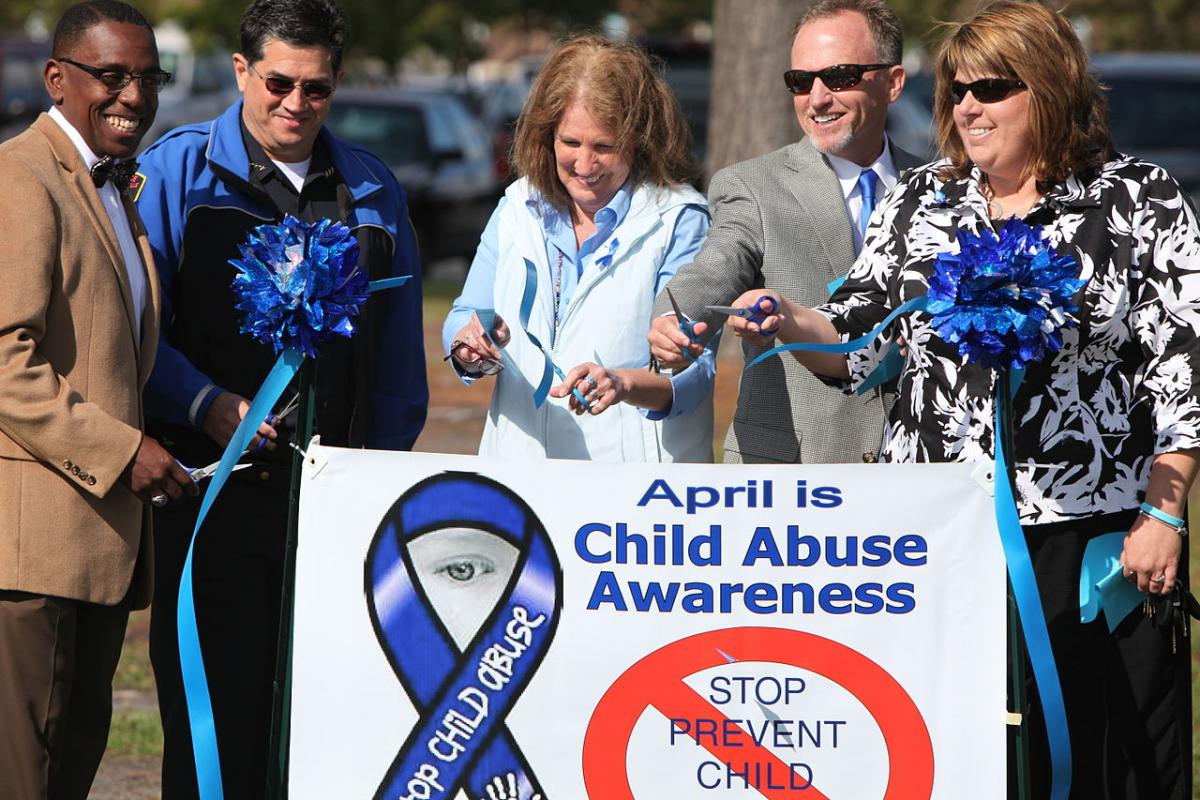 Diagnostic studies can identify occult abuse to improve recognition and diagnosis, although their use has been quite variable, affected by practice setting, race, and socioeconomic status. With this in mind, Daniel Lindberg and colleagues examined which sentinel injuries were most associated with physical abuse. A secondary retrospective analysis was completed regarding children who were seen in the emergency department or in-patient wards of children’s hospitals using the Pediatric Health Information System (PHIS) database to determine rates of recognized abuse among children with putative sentinel injuries.

Using past studies, putative sentinel injuries were identified, along with the ages that children with each injury are thought to be at increased risk for abuse. Some of these injuries include burns on children under 6 months of age, isolated skull fractures under 12 months, and rib fractures under 24 months. Children noted with at least 1 of these injuries were identified using International Classification of Diseases, Ninth Revision (ICD-9) codes. It was then determined how frequently skeletal surveys, neuroimaging, and hepatic transaminases were obtained and if abuse was subsequently diagnosed through CTC codes. Correlation between abuse diagnosis rates and diagnostic testing rates was computed via linear regression.

From 2004 to 2011, 18 hospitals within the PHIS database submitted data, and over 4 million patient visits were examined for children 24 months and younger. Among all patient visits, 7062 were associated with a diagnosis of abuse. After excluding injuries documented during visits transferred from another facility (n = 2747), there were 34,565 putative sentinel injuries identified at 30,766 visits (0.7% of all visits) among 30,355 children under 24 months old.

The majority of subjects (89.8%) had only 1 putative sentinel injury identified. Two putative sentinel injuries were identified in 7.6% of those from the study sample, and 2.6% had 3 to 6 injuries identified. For patient visits in which no sentinel injury was identified, abuse was diagnosed in 1414 (0.03%). The abuse diagnosis rates ranged from 3.5% for children 6 months or younger with burns, to 56.1% for children under 24 months old with rib fractures. Rib fractures were noted to be the most concerning for abuse, with intracranial and abdominal injuries also associated with abuse in more than 20% of cases.

Among all centers, 14,138 visits (46%) with identified sentinel injuries included skeletal surveys, 21,094 (68.6%) visits included neuroimaging, and 7651 (24.9%) had hepatic transaminases obtained. Testing varied widely between centers. There was an observed correlation between abuse diagnosis  and skeletal survey rates, which suggests that those delivering health care services to pediatric patients should request skeletal surveys in the setting of children with abdominal, subconjunctival, or genital injuries.

Although there are some limitations in determining abuse via ICD-9 codes, it is certainly noteworthy that significant variability exists in the evaluation and diagnosis of abuse. A more standardized approach could help identify children that might otherwise be missed.

Jessica Tomaszewski, MD, is an assistant clinical professor of pediatrics at Sidney Kimmel Medical College at Thomas Jefferson University in Philadelphia, Pa., and a hospitalist pediatrician at the Nemours/Alfred I. duPont Hospital for Children in Wilmington, Del.

Charles A. Pohl, MD—Series Editor, is a professor of pediatrics, senior associate dean of student affairs and career counseling, and associate provost for student affairs at the Sidney Kimmel Medical College at Thomas Jefferson University in Philadelphia, Pennsylvania.