Constipation is a common gastrointestinal complaint among children, with an estimated worldwide prevalence of 0.7% to 29.6% in the pediatric population.1 Constipation can lead to psychosocial consequences and poor school performance if it is not managed appropriately. The condition is categorized as either functional or organic, with the latter being more likely during the neonatal period.2 It is important to distinguish between these categories of constipation so as to avoid complications that can result from unmanaged cases. The differential diagnosis for organic constipation is broad, and the common etiologies are anatomic abnormalities, Hirschsprung disease, celiac disease, hypothyroidism, and myopathies.

Two pediatric patients with York platelet syndrome (YPS) were evaluated in the pediatric gastroenterology clinic for a history of chronic constipation. YPS is a very rare autosomal dominant syndrome with only 7 reported cases in the literature, 4 of which were reported in one family (Figure 1).3,4 YPS is characterized by thrombocytopenia and ultrastructural platelet abnormalities including giant opaque organelles, multilayered target bodies, an increased tubular network, and deficiency of platelet calcium (Ca2+) storage in delta granules.5 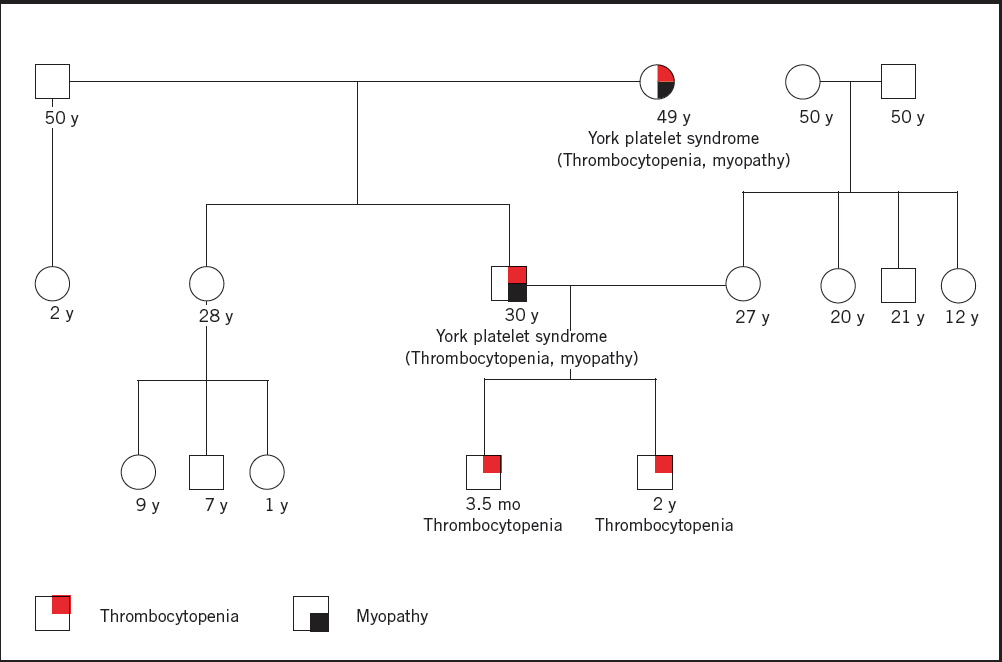 Figure 1. York platelet syndrome showed an autosomal dominant pattern of inheritance in 4 of the identified cases in a single family.

YPS is caused by a channelopathy in the Ca2+-selective release-activated Ca2+ channel due to a gain-of-function mutation in the stromal interaction molecule 1 gene (STIM1), which leads to a deficiency of platelet calcium storage, resulting in the formation of megakaryocytes and the structural abnormalities mentioned above.5 Laboratory study results in the reported YPS cases showed thrombocytopenia and elevated creatine kinase.3-5

Some of the clinical features of YPS in the reported cases include miosis, distal muscle atrophy, and atrophy of the extraocular muscles.5 No gastrointestinal tract manifestations had been reported as part of this syndrome until now.

A 15-month-old boy with YPS presented with a history of refractory constipation since infancy. He had been born at term with no perinatal complications or delay in meconium passage. Beginning at approximately 4 months of age, after the introduction of solid food, the boy began to experience straining and painful defecation. Treatment with polyethylene glycol 3350 and other laxatives had been ineffective. 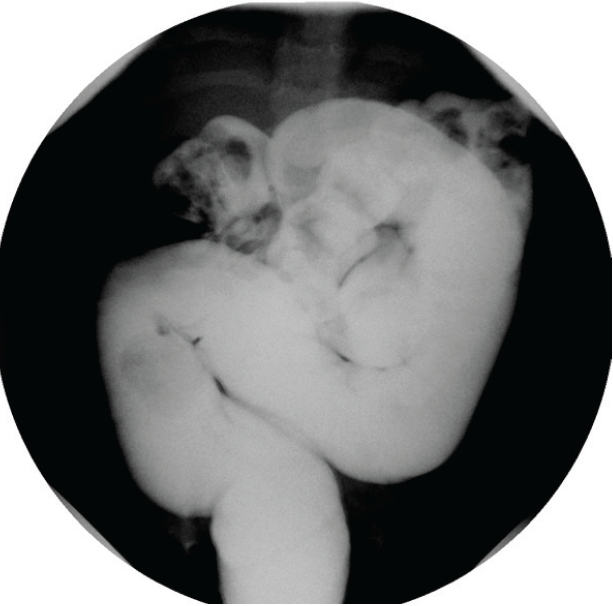 Figure 2. York platelet syndrome showed an autosomal dominant pattern of inheritance in 4 of the identified cases. 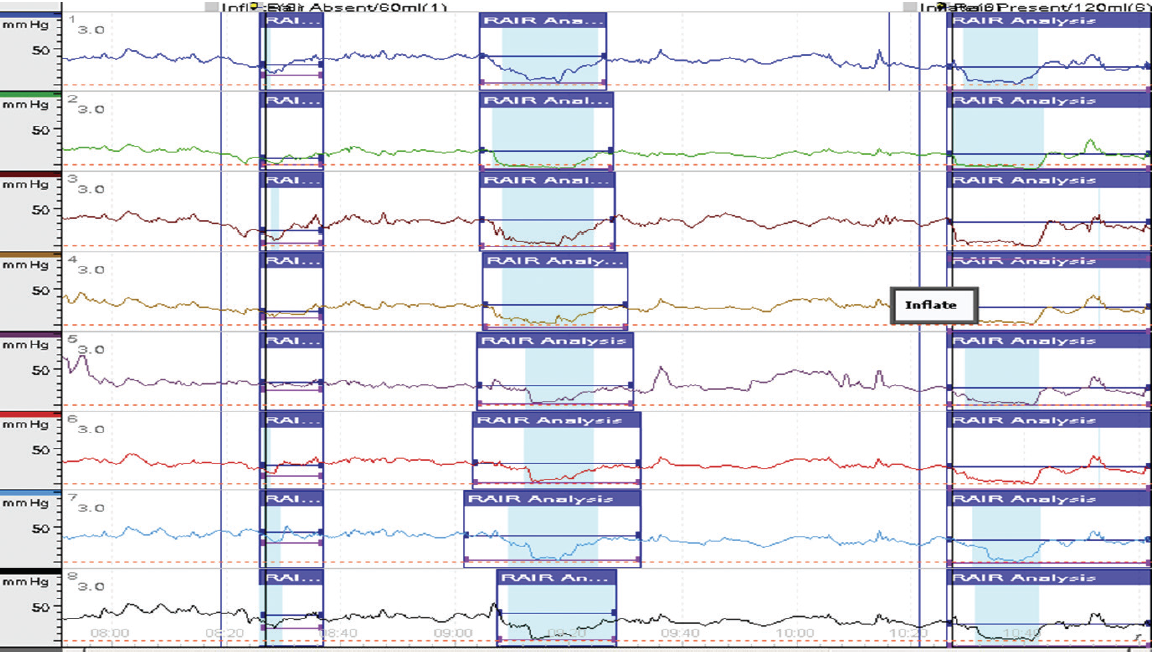 A 3-year-old boy with a history of YPS presented with a history of chronic constipation since infancy, with persistent abdominal distension and infrequent bowel movements. He is the older sibling of the patient discussed in case 1 above. Treatment with laxatives had led to only mild improvement of his symptoms.

The father and the paternal grandmother of the patients described in cases 1 and 2 above also have YPS and have reported a similar history of chronic constipation with difficulty passing stool throughout their life. Neither has responded to medical management with numerous stool softeners and laxatives. Neither was interested in medical evaluation of their constipation.

YPS is a very rare autosomal dominant syndrome characterized by thrombocytopenia and ultrastructural platelet abnormality. None of the reported cases have had any documented gastrointestinal manifestations. The differential diagnosis of early-onset constipation includes anatomic defects, myopathies, and Hirschsprung disease.

Salim Hommeida, MD, is a pediatric gastroenterologist in the Department of Pediatrics and Adolescent Medicine, Division of Pediatric Gastroenterology and Hepatology, at the Mayo Clinic College of Medicine in Rochester, Minnesota.

Michael Ishitani, MD, is a professor in the Department of Surgery, Division of Pediatric Surgery, at the Mayo Clinic College of Medicine in Rochester, Minnesota.

Imad Absah, MD, is an assistant professor in the Department of Pediatrics and Adolescent Medicine, Division of Pediatric Gastroenterology and Hepatology, at the Mayo Clinic College of Medicine in Rochester, Minnesota.