His recent medical history was remarkable for intermittent diarrhea and bloody stools approximately 1.5 months prior to presentation. He had been transitioned to a nondairy diet due to suspected milk protein intolerance, and the symptoms had resolved. He had no recent history of constipation, producing 1 to 2 soft stools daily. His parents also reported a 1-week history of an upper respiratory tract infection with notable coughing.

At the presenting hospital, the staff attempted to manually reduce the mass twice to no avail. The photographs in Figure were taken in the ED at presentation, 3.5 hours after the mass had been initially noted. A pediatric gastroenterologist at the tertiary referral center was consulted, and the decision was made to transfer the patient for further evaluation and management. 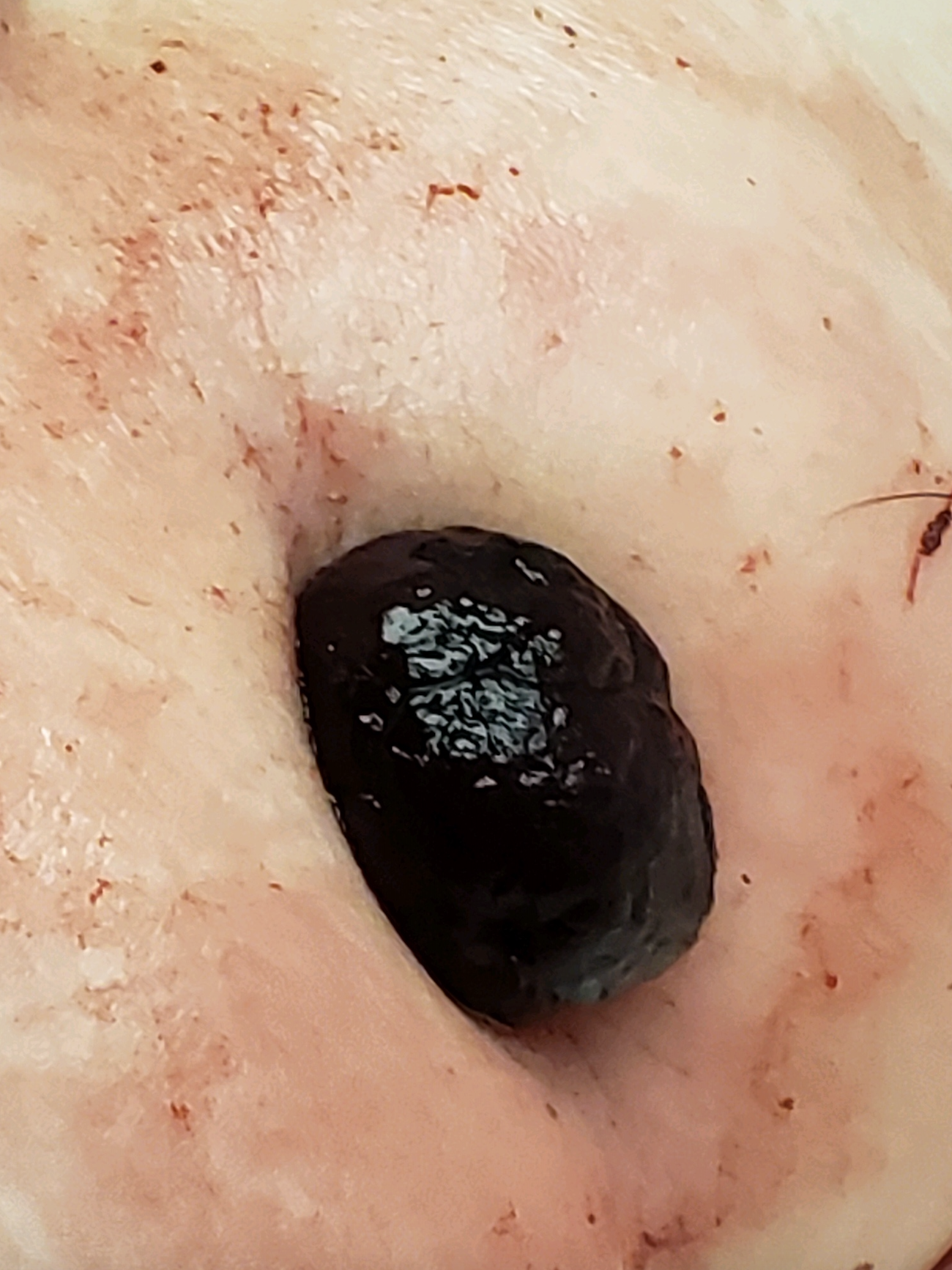 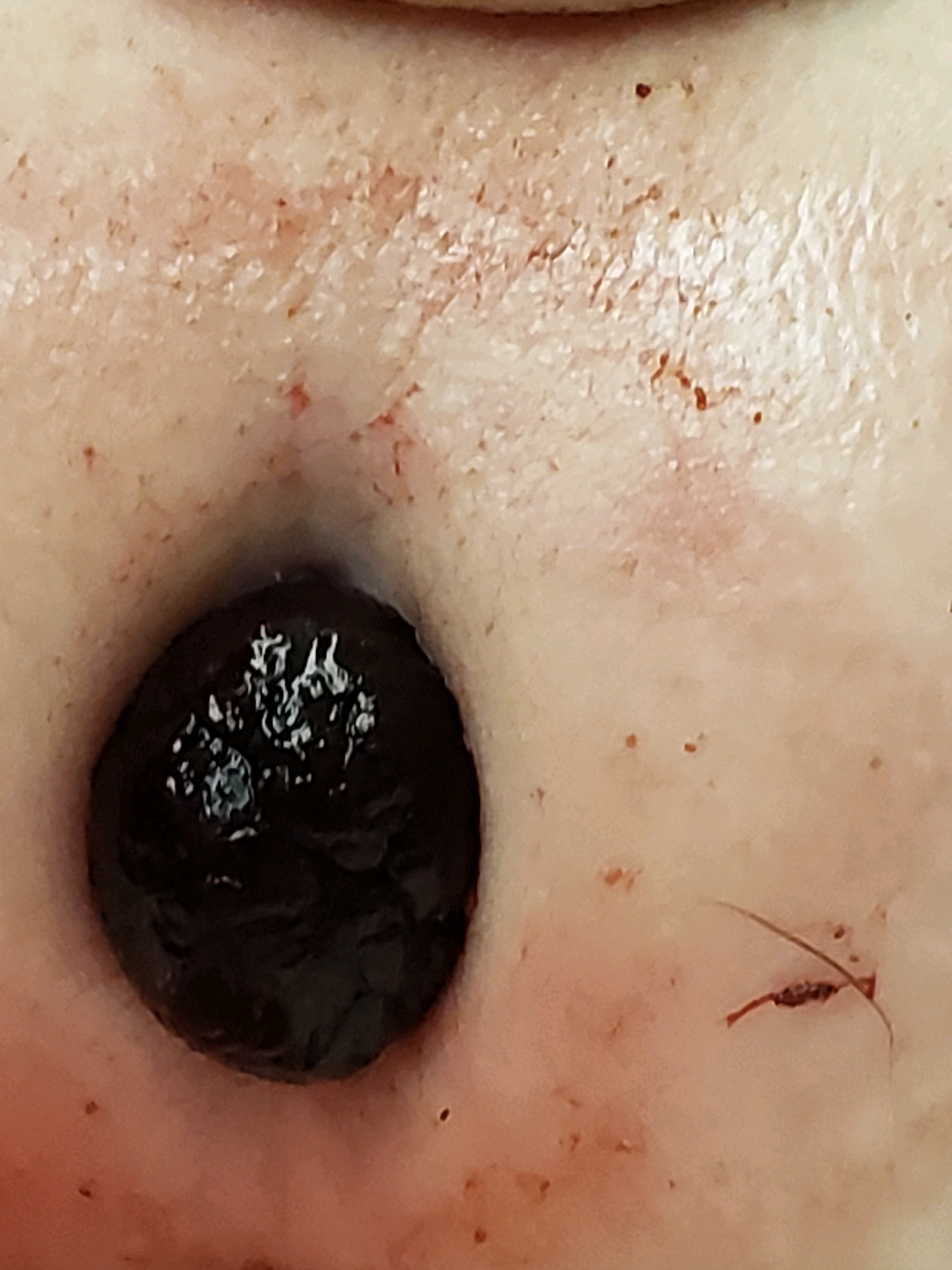 After discharge, the patient was referred to a pediatric gastroenterology clinic for follow-up. He had had a prolapse recurrence 1 day after the ED visit. His parents noted rectal bleeding but were able to reduce the prolapse at home. DRE in clinic revealed persistent blood in the rectal vault. The family was encouraged to use stool softeners to ensure soft stools, and a plan was made for colonoscopy to assess for a juvenile polyp or other lesion that could serve as a lead point.

Colonoscopy revealed a single 15-mm pedunculated polyp in the rectosigmoid colon. This was removed with a snare and sent for biopsy. The histology results revealed evidence of a juvenile polyp. The prolapse resolved after removal of the polyp.

Discussion. The differential diagnosis for pediatric rectal prolapse is quite broad (Table), but in most cases, the condition is benign and idiopathic. The toddler age group is a common age of presentation.

After reduction, the workup involves a thorough history and physical examination, including personal and family medical history to evaluate for risk of cystic fibrosis and other genetic causes. Further workup should be focused toward the most likely etiologies on the differential diagnosis, but it can include the following: sweat chloride testing, stool culture/ova/parasites testing, dynamic and static magnetic resonance imaging of the pelvic floor and rectum, video defecography, contrast enema, colonoscopy, and anorectal manometry.