A 48-year-old woman with a history of left ankle tendonitis 3 months prior and long-term use of estrogen oral contraceptives presented to the emergency department (ED) with pain and swelling in her left leg.

History. The pain had begun the night before and had ascended from her left leg to include her groin and back. She had until recently been using an orthopedic boot and crutches as a result of her ankle tendonitis. She denied other recent trauma, chest pain, dyspnea, cough, hemoptysis, fever, chills, abdominal pain, nausea, and vomiting. She also denied recent surgical procedures, recent travel, prolonged immobilization, and any history of coagulopathies, cancer, or cardiac disease. She denied smoking.

Physical examination. Her vital signs were within normal limits, except for an oxygen saturation of 87%. Cardiac and respiratory examinations revealed no abnormalities. Her left lower extremity was nontender without palpable cords, exhibited nonpitting edema from groin to foot, and had soft compartments, palpable pulses, and full range of motion. The skin was dry and cooler to the touch than that of the right leg.

Doppler ultrasonography of the leg revealed slow venous blood flow, normal luminal compressibility, and color flow without evidence of thrombi in the common femoral, femoral, deep femoral, popliteal, peroneal, or posterior tibial veins. She was discharged home in stable condition with a compression stocking and instructions to follow up with her primary care physician.

The next morning, she presented to a different ED for worsening pain and swelling despite medication, compression, and elevation. Her vital signs were still normal; her oxygen saturation was then 96%. Cardiac and respiratory examination findings were benign. Her left lower extremity was edematous and tender from hip to foot, with diminished pulse in the left ankle and decreased capillary refill in the left foot.

Results of computed tomography arteriography (CTA) of the abdomen with runoff including extremities revealed edema around the left femoral vein and possible expansion, in addition to dilation of the left external iliac vein with edema in the surrounding tissues. The left common iliac vein could not be visualized clearly. Findings from venous ultrasonography of the left leg revealed an extensive occlusive deep-vein thrombosis (DVT). Findings of CTA of the chest were negative for pulmonary emboli.

An intravenous heparin drip was started. Her condition progressed with pain in her left lower abdomen and discoloration of her left leg (Figure 1). She was admitted to the intensive care unit with diagnoses of DVT of the left deep femoral vein, systemic inflammatory response syndrome, phlegmasia cerulea dolens of the left lower extremity, and possible May-Thurner syndrome (MTS). 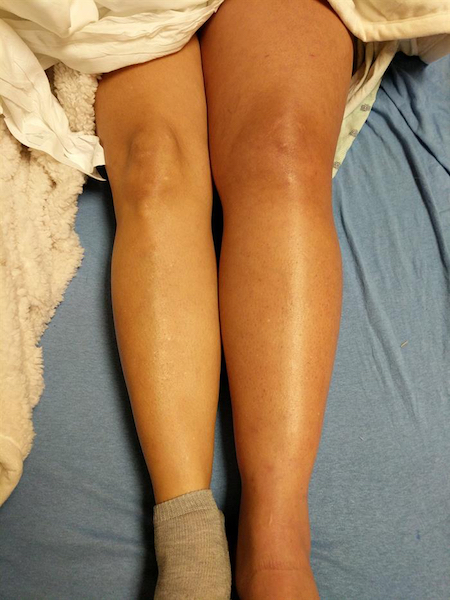 Figure 1. The patient’s legs on presentation to the ED.

Cardiology and interventional radiology specialists were consulted and intervened with urgent revascularization. Venography findings showed that the clot extended proximally to the iliac veins with concurrent high-grade stenosis of the left common iliac vein. An overnight catheter-directed infusion of tissue plasminogen activator was started in addition to continued heparin and pain medications.

The next day, the laboratory values had improved, but she still reported having severe pain. The limb remained swollen and tender with intact sensation and diminished pulse at the ankle. 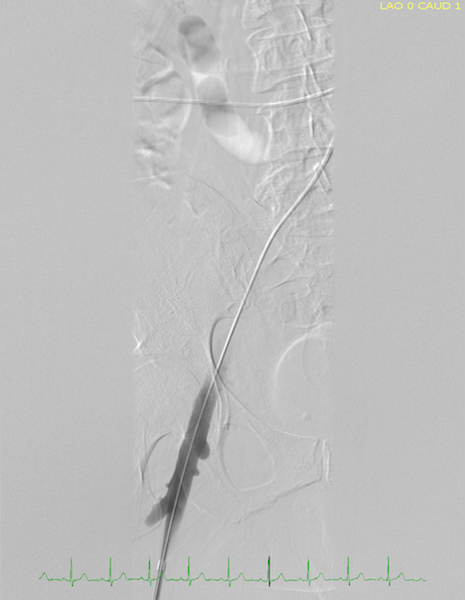 Figure 2. Image of venous flow during catheterization before stent placement. 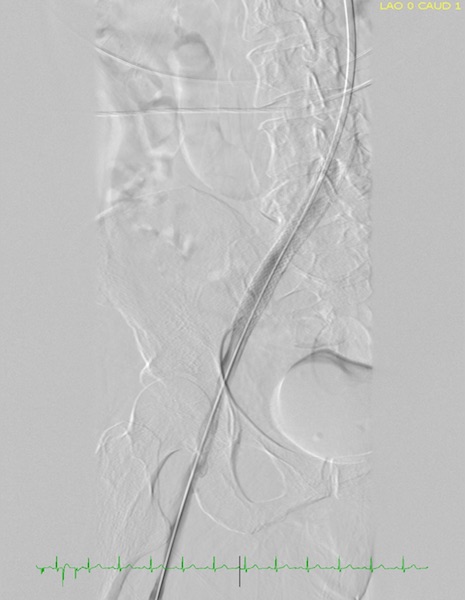 Figure 3. Image of venous flow during catheterization after stent placement. 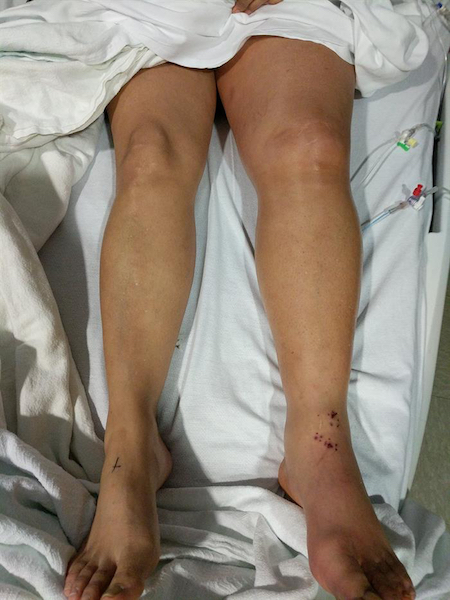 She started anticoagulation prophylaxis with apixaban for 6 months. On hospital day 5, she was discharged home with instructions to stop taking estrogen oral contraceptives. She has not experienced another venous thrombus.

Discussion. MTS is an anatomic condition in which the right common iliac artery overlies and compresses the left common iliac vein against the fifth lumbar vertebra. This restricts the venous lumen and causes stenosis of the vessel wall. Based on their cadaver studies in 1957, May and Thurner estimated that the classic variant of the syndrome is present in 22% of the population.1 Others have described variants of the syndrome in which the common iliac veins and external iliac veins are compressed at different points by overlying arteries and become stenotic.2

Surprisingly, a newer study suggests that MTS is the cause of lower-extremity thromboses only 2% to 3% of the time.3 Additionally, MTS occurs twice as often in women than in men, and women are significantly more likely to also have a pulmonary embolism on presentation.4

Also noteworthy is the severe degree of circulatory compromise in this patient’s case. Phlegmasia cerulea dolens is a limb-threatening circulatory dysfunction and is one of the most severe consequences of a proximal DVT in MTS.7

The take-home message. It is important to include MTS in the differential diagnosis of a swollen lower extremity. It is not often considered as a cause of lower-extremity venous thrombus, but the subset of patients with it requires immediate intervention and extended care. MTS should also be part of the differential diagnosis in patients who decompensate after stenting of the common iliac artery for treatment of peripheral artery disease.8 This patient’s case emphasizes the importance of recognizing and addressing iliofemoral thrombus in MTS quickly.

Braden Harold Danbury is a third-year medical student at the Texas A&M University College of Medicine in Austin, Texas, and a scholar of the National Health Service Corps.